There's a new conflict over questions on the 2020 Census, with Democrats now demanding that LGBT issues be addressed.

Previously, amid a contentious political war over illegal immigration, the Trump administration announced its intent to ask a simple citizenship question.

The left-leaning Politifact reported outrage by Democrats who claim the question would instill "fear in immigrant communities and will lead to an undercount of the national population."

Now the Daily Caller is reporting two Democratic senators, Kamala Harris of California and Tom Carper of Delaware, have proposed a bill to require the secretary of commerce to collect data on Americans' "sexual orientation and gender identity."

"The spirit of the census is that no one should go uncounted and no one should be invisible," Harris said in a statement. "We must expand data collections efforts to ensure the LGBTQ community is not only seen, but fully accounted for in terms of government resources provided. This information can also provide us with better tools to enforce civil rights protections for a community that is too often discriminated against."

She then warned that communities that aren't counted "or are undercounted receive less resources [and] representation."

The census already asks respondents if they are part of a same-sex couple.

But Carper complained that without the new questions, the census wouldn't reflect "who we are as a society and that everyone is counted fairly."

Observers of the fight over the citizenship question point out that without it, states and large cities with disproportionate populations of illegal aliens would be given unfair advantages in representation.

The report said: "While critics and the courts try to determine the motivation behind the question, it's possible with existing government data to gauge the consequences of dissuading noncitizens from being counted, or of discounting them altogether. The American Community Survey already asks this citizenship question of a sample of the population. That data isn’t as comprehensive as the decennial census (and it's not an 'actual enumeration,' as the Constitution requires in apportioning Congress). But it's good enough at the state and city level to estimate how representation would shift across the country."

The Times said the primary effect "would be to dilute the power of the most populous states and, within states, the cities where immigrants are densely clustered."

The report suggested that in an accurate count of citizens, Texas, Florida, North Carolina and Oregon would gain representation, while Illinois, Pennsylvania, Michigan and Minnesota would lose.

The bigger impact would be felt in places such as Miami, which holds 29 percent of Florida’s population but only 26 percent of its voting-age citizens.

Republicans argue that the citizenship question would help curb existing bias in the count that benefits the left.

Politifact pointed out the citizenship question isn't even new. 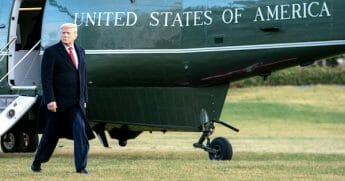 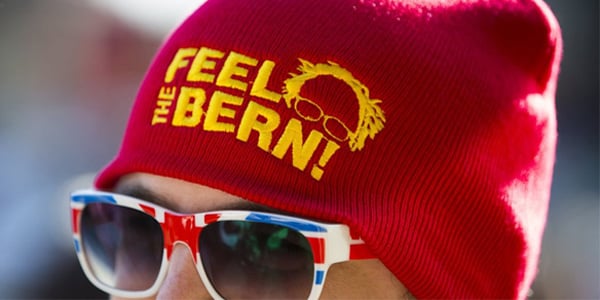