(THE LOCAL) — A German coffee producer has come under attack for allegedly taking advantage of a brutal land-grab in Uganda that made way for a "sustainable" plantation.

Hamburg-based Neumann Kaffee Gruppe (NKG) has 10 percent of the global coffee market share, and supplies Dallmayr among other firms.

NKG head Michael Neumann personally laid the foundation stone for the Kaweri plantation alongside Ugandan President Yoweri Museveni back in 2001.

But it was reported on Monday that just a few days before the ceremony, government troops drove around 400 Ugandan farmers off the 2,500 hectare piece of land, beating workers and destroying their huts and crops. 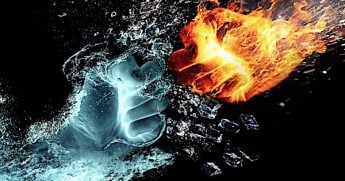